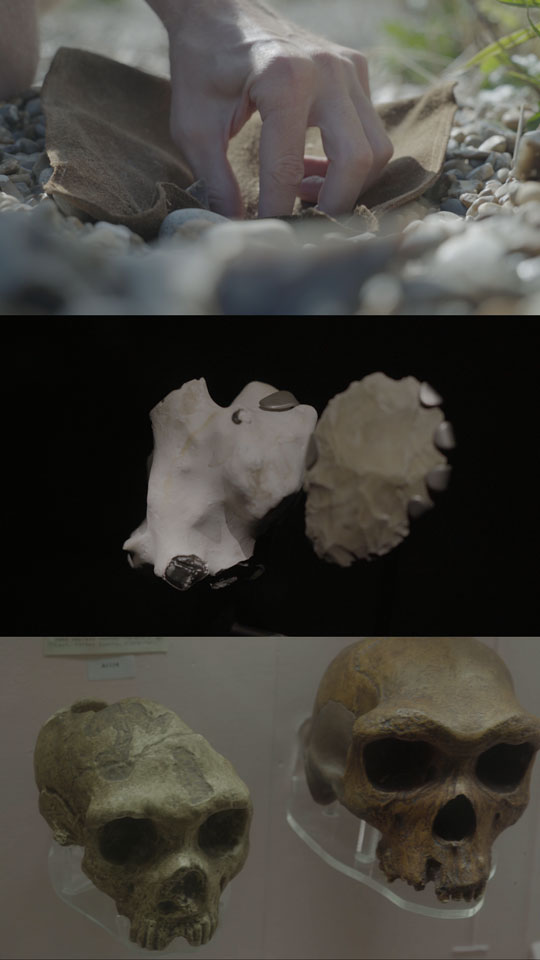 Chimera examines the relationship between myth and science through three characters that haunt the museum today. Mermen originated in Japanese folklore and were displayed as hoaxes by Europeans in the Enlightenment. Platypus physiognomy was so puzzling that George Shaw, the European scientist who published the first description of the animal in 1799, preferred to doubt his perception rather than pronounce the animal oddity as true. Flint Jack was a practical archaeologist who rediscovered the ancient art of flint knapping and fooled a generation of curators and collectors into buying his forgeries.

We ran workshops and reading groups to accompany the project.

With thanks to Open School East, Pitt Rivers Museum, Horniman Museum and Gardens and British Museum.